How Much Does it Cost to Trim a Tree? 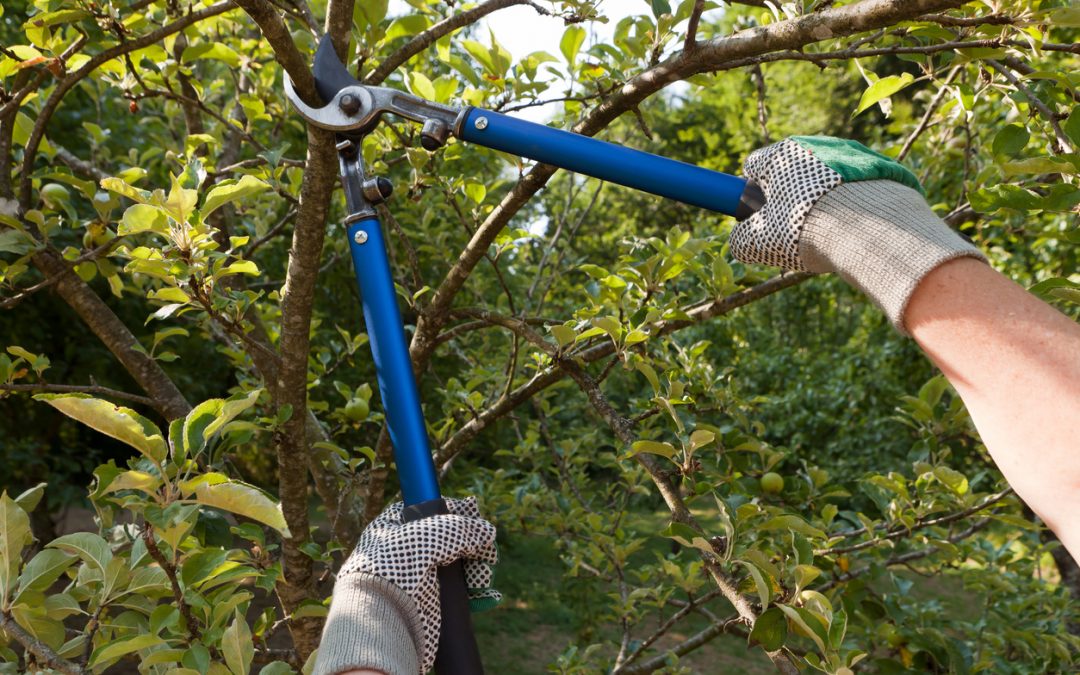 Let’s face it, although it’s a good idea to keep up with your trees by having them maintained regularly, tree work isn’t something that most of us have done on a regular basis. With that being said, a majority of the people an arborist will meet with over any given period of time will more than likely not know what to expect in terms of cost. If this is you, don’t worry! This post will hopefully help give you an idea as to what you can generally expect to pay for trimming work and also give you some insight as to what sort of things play the biggest role in determining trimming costs.

For starters, it’s important to realize that no two trees are exactly alike. Each has its own unique character and setting, so you really can’t price trimming work out as if it were a store item. Basically, for most tree care companies, trimming is not a fixed cost per tree. The difficulty involved is what’s going to do the most in terms of driving price. So what sort of things make tree trimming difficult? Tree size is probably the most obvious factor, but there’s a great many others, such as the state of the tree’s health, whether or not the trimming work that is being conducted will require people to climb up into the canopy, the proximity of the tree to anything that could be considered hazardous or to any sort of property that could be at risk of getting damaged during the course of the work which may require exercising greater caution, whether or not any specialty equipment will be needed to perform the work, the total commuting distance to and from the service address, and the ease of access to the tree among other things. These are all important considerations to make if you’re looking to purchase tree trimming work.

So what can you realistically expect to pay for tree trimming work? As you can imagine, this will vary greatly depending on what kind of company you’re looking for. There’s generally more or less of a positive correlation between trimming costs and professional expertise though. In other words, the cost difference of having tree trimming work done by a master arborist compared to a general landscaper will be like night and day. But to give you an idea in terms of numbers, I’ll use an example.

Let’s imagine someone has a fairly large oak tree in their front yard, and that they’re wanting a pretty standard trim job done to it: raising up low branches, cleaning off sucker growth from the interior, removing unsightly deadwood, and clearing things back away from important structures. This will be the first time this tree has been trimmed in many years. If this person decides to have the work done by a tree service that’s professional and has a pretty good reputation, they should probably expect to pay anywhere between $300 and $600 for the work. Of course, this is only hypothetical, and there’s plenty of information that’s not being considered in this example.

As I mentioned before, there are many factors that will ultimately determine the final price, but hopefully this post has helped convey a very general idea of what it costs to trim a tree so you at least have some knowledge of what to expect if you’re ever interested in this type of service.

If you are interested in tree trimming services in the Houston or Dallas area, contact The Urban Foresters today. Our professional arborists can help determine a quote for your tree trimming project.